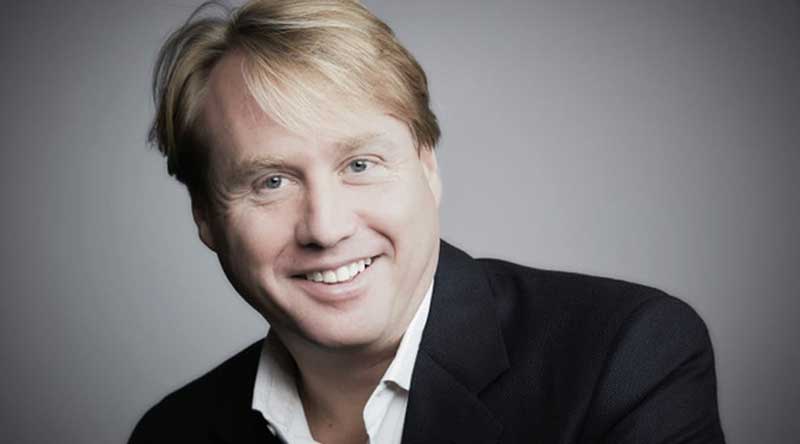 Wrightbus owner Jo Bamford says his vision is for 3,000 hydrogen buses – about 10 per cent of the UK’s total fleet – could be running in UK towns and cities by 2024. The vehicles would save an estimated 280,000 tonnes of carbon dioxide each year, the equivalent of taking roughly 107,000 cars off the road a year.

“We have an opportunity with hydrogen powered transport to make a huge difference to air quality, and for UK jobs as well,” says Bamford. “With increased orders on this scale I could increase the workforce at Wrightbus by nearly 700 per cent.

“UK-made hydrogen buses are ready to hit the streets today. We already have hydrogen buses in London, and 20 of Wrightbus’ world-leading double deckers will be added to this later this year. We also have orders from Aberdeen, with many other areas becoming interested in our technology – in the UK and across the world”.

Bamford is calling on the government to set aside £500million – 10 per cent of the National Bus Strategy fund – to support the UK’s hydrogen industry.