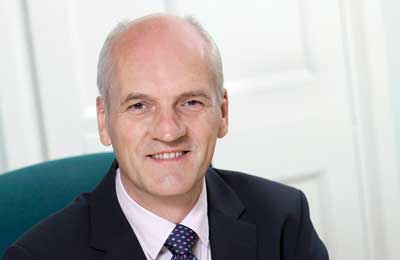 In June 1994 he became deputy MD at NCT, representing it in the consortium to win the contract to operate Line One of the Tram. Fowles took over as MD in 2001 and following the successful bid, also assumed the role of the chairman of the Arrow Consortium which re-introduced trams to Nottingham in 2004.

“I have really enjoyed my time at NCT, joining initially to see the tram through to breaking ground and staying on to change both the culture and performance of NCT,” says Fowles. “It should be the ambition of any leader that during their stewardship, they move the organisation forward, I would like to think that I have done so with NCT.

“I believe that for the future, NCT will need to adapt its style of management to accommodate the changing exterior environment and this is a long-term process that should be managed from start to finish by a new cohesive team. I have every confidence that those members of the senior management team who remain, after my departure, are more than capable of managing, adapting and taking NCT forward to even greater success.”