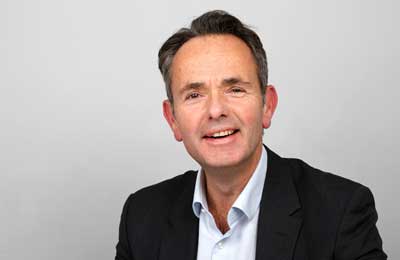 Arriva has appointed former executive Mike Cooper as its new group CEO. He will succeed Manfred Rudhart who is stepping down after almost five years in the role.

Cooper worked for Arriva for nine years previously, and left the business in 2014 to become CEO of Yodel and then CEO of Eurostar. Prior to Arriva, Cooper was chief commercial officer of easyJet from its flotation in 2000 until 2005, and before that managing director of the direct sales business of the Thomson Travel Group.

Levin Holle, CFO at Deutsche Bahn and chairman of Arriva, says: “I am excited to welcome Mike Cooper back to Arriva in his new role as CEO. His track record and significant pan-European industry experience combined with his leadership experience in customer facing industries makes him the ideal person to lead Arriva through the next phase of its development.”

Cooper adds: “Recent events have disrupted all forms of transport, but it has also brought into sharp focus the important role passenger transport plays in the modern world, from keeping people connected and supporting key workers in the fight against the coronavirus through to aiding economic recovery.”

“At a time of uncertainty, Arriva’s aspiration to be a trusted mobility partner has never been more important.”