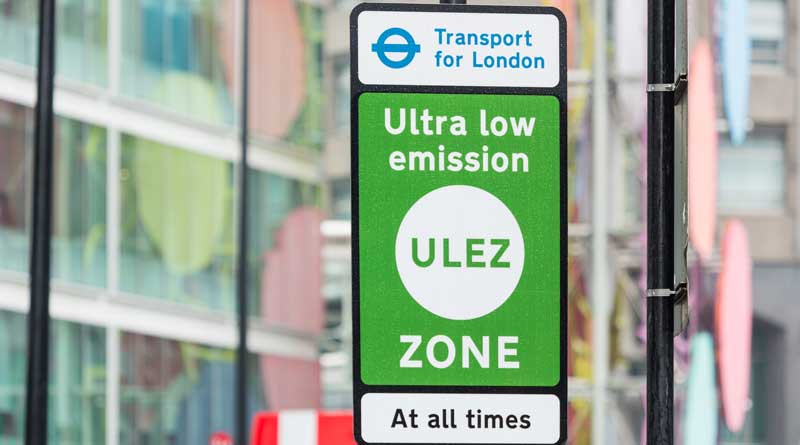 The first new cameras have been installed for London’s Ultra Low Emission Zone as TfL prepares to expand it from the Congestion Charge Zone out to the North Circular and South Circular in October 2021.

TfL says that thousands of deaths in the capital each year are attributed to poor air quality, with emerging evidence suggesting a link between pollution, higher rates of infection and a worse recovery from coronavirus. The ULEZ schemes will reduce nitrogen oxide (NOx) emissions from road transport by around 30 per cent across the whole city.

Cameras are essential to making the ULEZ effective. The central zone has seen the number of vehicles meeting the emission standards rise from 39 per cent in February 2017 to more than 80 per cent now complying, contributing to a 44 per cent reduction in roadside nitrogen dioxide within its boundaries.

The area covered by the existing Congestion Charge and ULEZ has around 650 cameras. The new zone will be 18 times the size, but new technology means only around 750 additional cameras will need to be installed, according to TfL.

Shirley Rodrigues, deputy mayor for the environment, says: “The Ultra Low Emission Zone is the centrepiece of our plans to clean up London’s air. We have the boldest plans of any city on the planet and the ULEZ is exceeding expectations, helping reduce harmful roadside nitrogen dioxide by 44 per cent in central London.

“As London starts to recover from the pandemic, City Hall is even more determined to stop Londoners breathing air so filthy it is damaging our children’s lungs and causing thousands of premature deaths.”