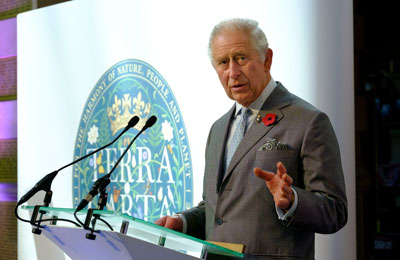 Cummins was named as one of 45 inaugural recipients of the Terra Carta Seal, an initiative led by Prince Charles to recognise businesses for their commitment to environmental sustainability and decarbonisation.

“The Terra Carta Seal recognises those organisations which have made a serious commitment to a future that is much more sustainable, and puts Nature, People and the Planet at the heart of the economy,” says Prince Charles. “We all need to make changes if we are to preserve the planet for our children and grandchildren and these businesses have pledged to make it easier for us all to do so.”

The Terra Carta Seal is awarded to companies who have “credible transition roadmaps to reduce their impact on the environment, including the carbon they produce, underpinned by globally recognised, scientific metrics for achieving net zero emissions by 2050 or earlier”.