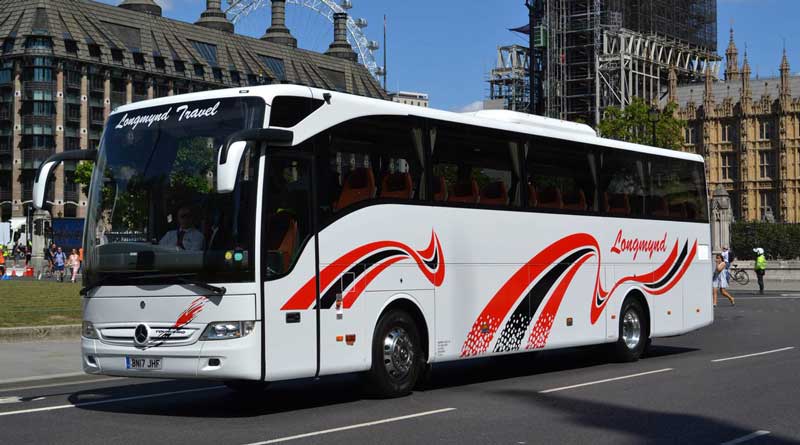 CPT has presented its second set of proposals in as many months to help rescue the beleaguered coach sector which has been severely impacted by the Covid-19 lockdown.

The continuing crisis for UK coach operators has been highlighted by the Honk for Hope events in recent weeks. The impetus of the campaign received a jolt just ahead of the London event last month when CPT reported that ministers had turned down their original ‘Back Britain’s Coaches’ campaign which called for a per vehicle subsidy to each coach operator amounting to £65million a month to help them get through an ’18-month winter’.

Following a further round of industry consultations, CPT has now presented a new set of proposals. This time it has honed in on what it perceives is a weakness for the government concerning the provision of extra coach services to transport children when schools reopen in September. CPT believes that the government is very concerned that there may be a lack of vehicles available at a time when ministers are desperate to provide alternatives to children crowding on to regular bus and rail services.

The availability of coaches to help provide these services will be impacted by operators struggling to survive, according to CPT, with many businesses likely to fail over the coming months unless they get government help.

CPT’s stark analysis claims that as much as 41 per cent of the coach sector could be wiped out between September 2020 and April 2021 unless operators get urgent help. The biggest issue which is now causing alarm in the sector is repayment of finance agreements for coaches, combined with the fact that many coach business owners have had to put their homes up as collateral for these loans.

The CPT proposals also reflect the damage that the pandemic has done to the manufacturing and supply sector with capital investment all but at a stop. It estimates that an expected 80 per cent reduction in new coach sales and 9,100 vehicles out of use, means the supply sector may make 25 per cent of its workforce redundant in September 2020, with a further loss of jobs in the new year. In total, CPT says almost 40 per cent (10,000 employees) in the coach supply sector could be made redundant.

CPT argues that the government could help by postponing all capital payments for 12 months from August 2020, using existing schemes it has introduced in response to the pandemic, so that interest and arrangement charges are paid by government. It points out that without this, lenders would otherwise repossess vehicles that are impossible to sell on at anywhere near book asset values, therefore incurring losses. “Postponement means a delay, but ultimately re-payment of capital,” argues CPT.

The proposals also call for the removal of existing personal guarantees for business owners including an exclusion for principal private residences.

A further demand is for the coach industry to be given access to support available for leisure/retail industry. This is driven from CPT’s estimate that only 15 per cent of coach operators have had access to grant funding and business rate relief so far, leaving 85 per cent of operators out in the cold.

Finally, CPT is calling for daily coach rates for existing home-to-school services to be increased until the end of spring term 2021 since operators will not have other ‘infill’ work, and therefore these school services need to cover their full costs.

CPT president Steve Whiteway has appealed to the whole industry to get behind the new CPT propoosals: “We are all here to work together and if we don’t then the industry will not have a future. The only access to the decision makers is through CPT, so lets make the most of that and all pull together.”

Meanwhile, the Honk for Hope campaign has continued with a further gathering in Edinburgh as the whole industry awaits the response of the government. CPT officials have warned that there is unlikely to be an early response from government and that there may be continuing negotiations over coming weeks.

For some operators this may be all too late, but it’s probably the best hope that the coach sector has right now.