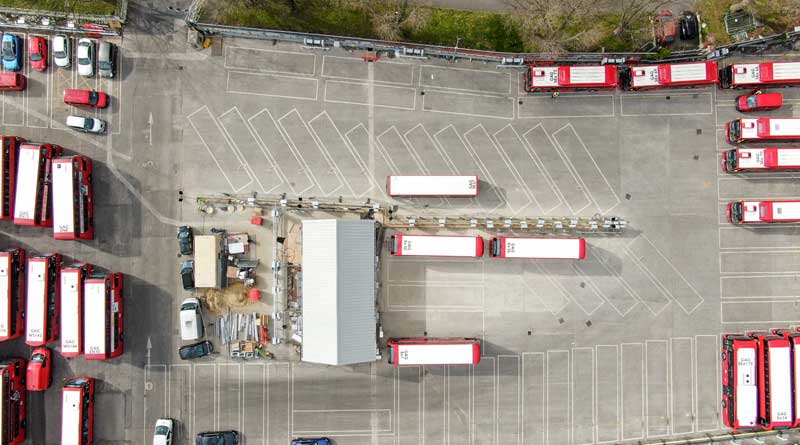 BYD UK and Alexander Dennis are supplying 28 Enviro400EV double-deck buses which will provide bi-directional charging capable of feeding energy back to the power grid.

The Bus2Grid consortium is led by energy provider SSE Enterprise in partnership with BYD Europe, UK Power Networks and Leeds University. Funding for the project comes from the UK government through its delivery partner, Innovate UK. Further support comes from technology provider, Origami and Transport for London. V2G enables stored energy on-board a BYD ADL eBus to be fed back into London’s power network. Vehicles are recharged overnight when energy demand is low, and tariffs cheaper, with electricity fed back to the grid when demand is high, thus helping to balance the network and increase efficiency.

Go-Ahead London’s 28 V2G eBuses from BYD ADL will be part of a total fleet of 120 electric vehicles at what is set to become the UK’s largest electric bus garage with overnight charging capability at Northumberland Park.

“We share a vision with our project partners to deliver a cleaner, sustainable future,” says BYD UK managing director Frank Thorpe. “We have a common goal to realise the full potential of eMobility. Soon, we will be actually generating energy for London’s power grid, as well as delivering safe, clean, emissions-free public transport to the nation’s capital.”

“Developing a charging infrastructure that operates in two directions so that batteries can give back as well as take from the grid is an important part of this. Delivering the Bus2Grid project is the next natural step in using smart technology to make bidirectional charging the reality for today’s bus users.”