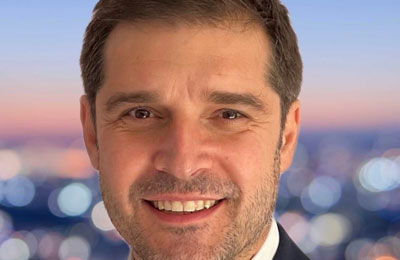 Ben Werth has been appointed chief commercial officer at Wrightbus, taking up the role alongside his current position as managing director of Wrightbus sister company Fuze Finance.

A former director with Mistral Group with more than 26 years experience in the bus industry, Werth will oversee all sales and commercial activity for the Northern Ireland-based manufacturer.

Werth says: “I am delighted to be taking on this new role. Having worked alongside John [McLeister] and his team for the last few months it is apparent that the level of recent successes and the projected growth strategy provided an opportunity for me to complement the current sales and business development team on their continued journey to becoming market leader within the zero-emission bus sector.”

Meanwhile, Buta Atwal, Wrightbus chief executive is to retire at the end of the year. Atwa  became chief executive in 2019 following the acquisition of the company by Jo Bamford. The new chief executive will be Joerg Hofmann, who is currently CEO at London Electric Vehicle Company and will join Wrightbus in September 2022.