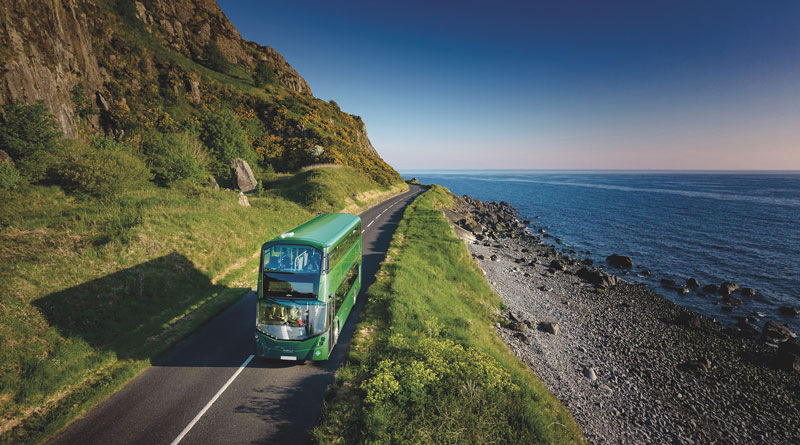 Wrightbus owner Jo Bamford has launched an initiative to raise £1billion for a hydrogen investment fund in association with Vedra Partners.

The backers of the HyCap scheme, which stands at more than £200million after the first round of investment, will be provided largely to UK businesses, with the focus on speeding-up green hydrogen production and supply, creating jobs and contributing to the government’s Net Zero targets.

“With the Government’s relentless pursuit of Net Zero targets and the publication of the damning IPCC report, it is our belief that hydrogen holds the key to reducing emissions – and there is a growing sense of urgency to act now,” says Bamford.

“The UK has missed the boat on batteries, a sector dominated by China and the Far East, but we can be global leaders in the production and supply of hydrogen – an economy said to be worth $2.5trillion in revenues by 2050.”

Bamford says he has already identified more than 40 firms in the hydrogen space which will be evaluated for investment. We have also discovered that investors around the world match the ambitions of global governments in wanting green-focused funds which have a positive impact on climate change,” he adds.

Vedra Partners’ founder Max Gottschalk adds: “The fund will be investing across the entire value chain, focusing on production, manufacture and supply, in order to put the UK firmly on the map when it comes to hydrogen.